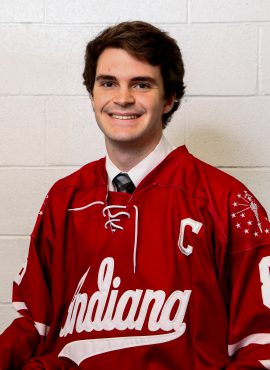 The ACHA is proud to announce the 2019-2020 Academic All Americans for Men’s Division 2  To qualify a student-athlete must be at least a Junior and have a cumulative GPA of 3.2 or higher.

Of the 26-man roster, the cream and crimson return 13 members from last season’s team. 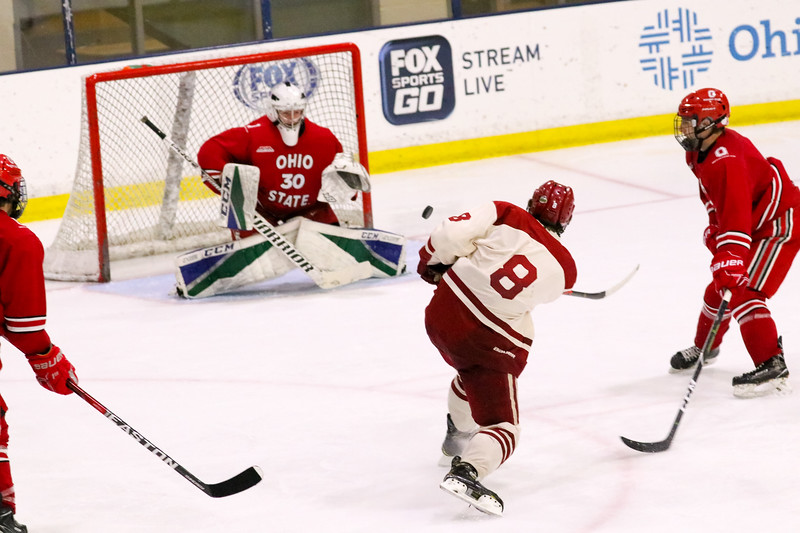 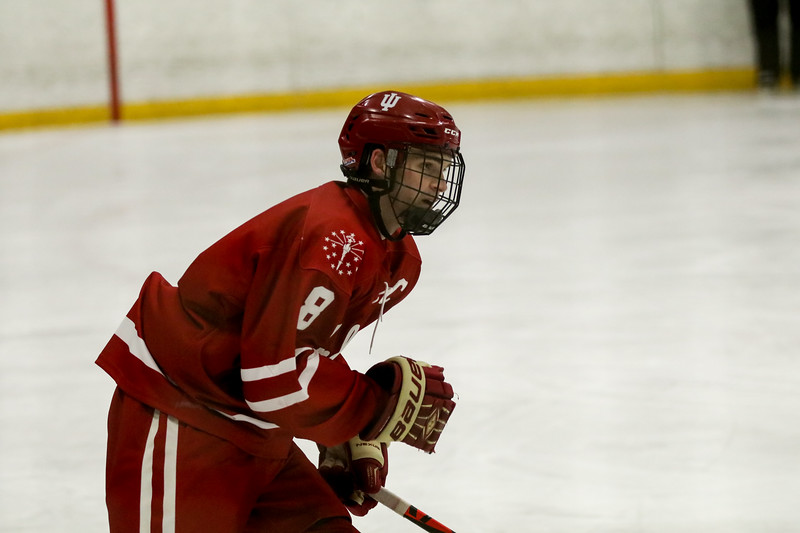 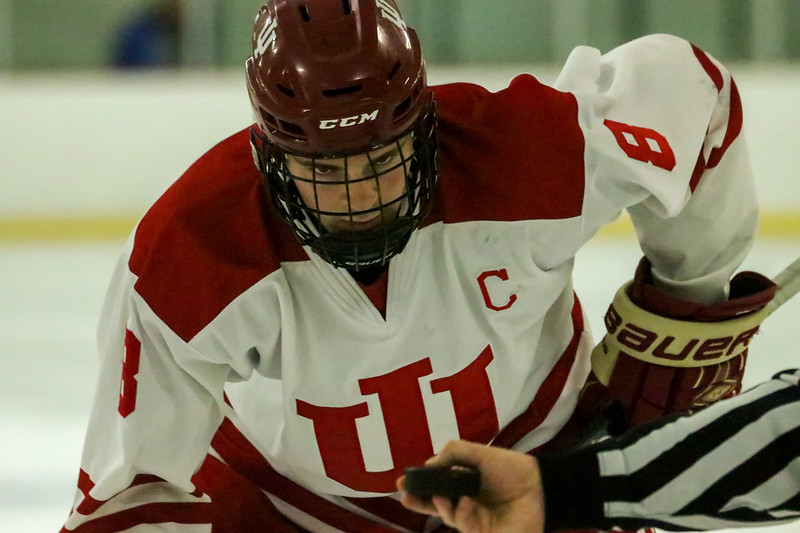 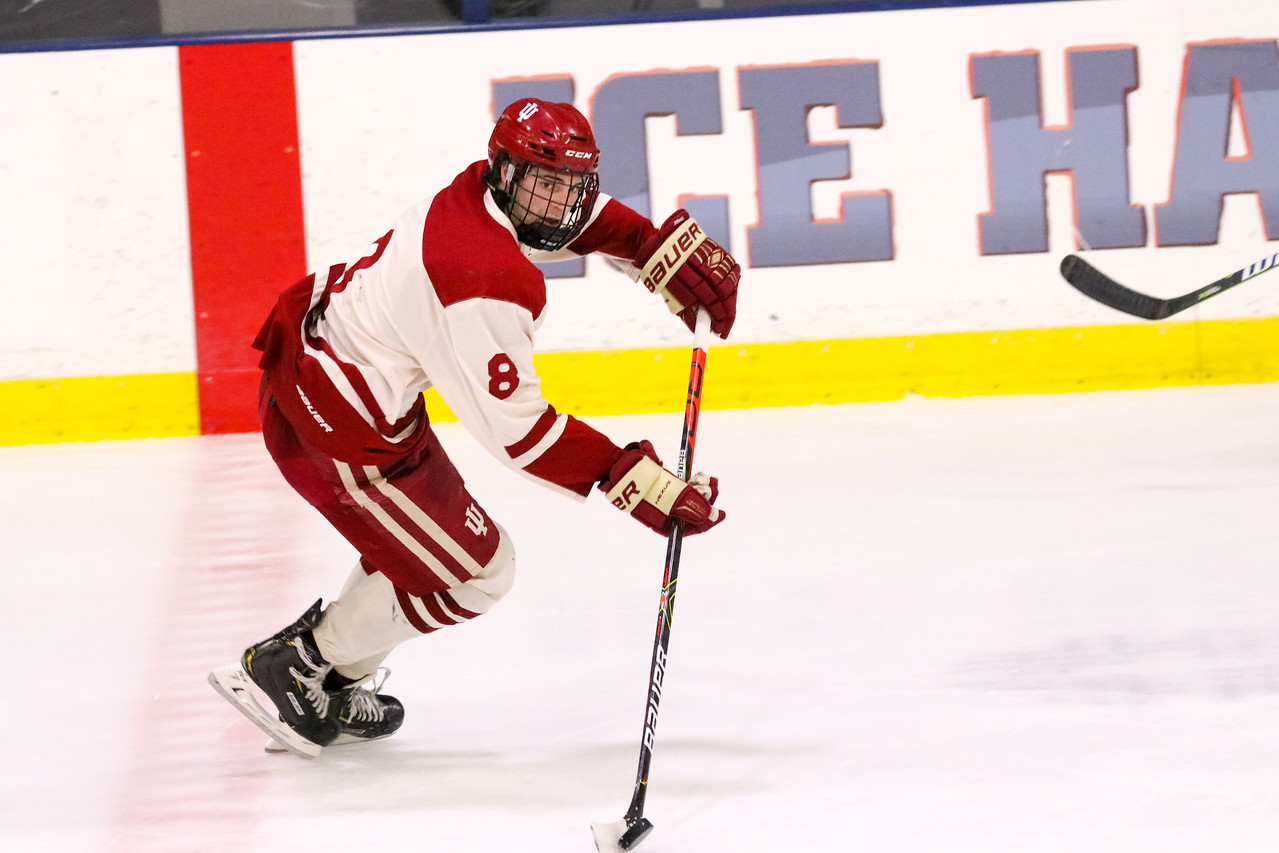 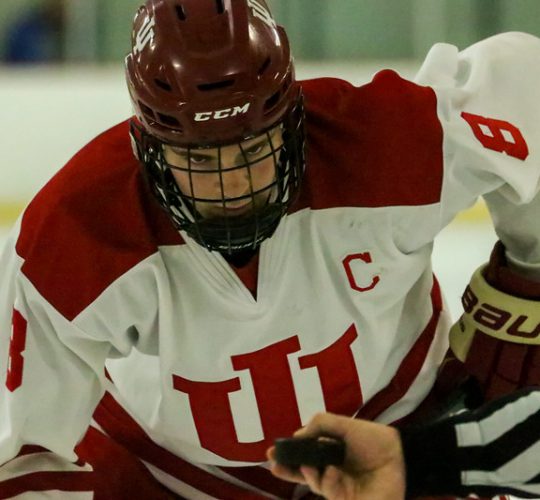 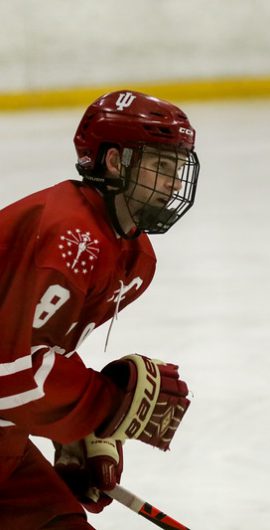 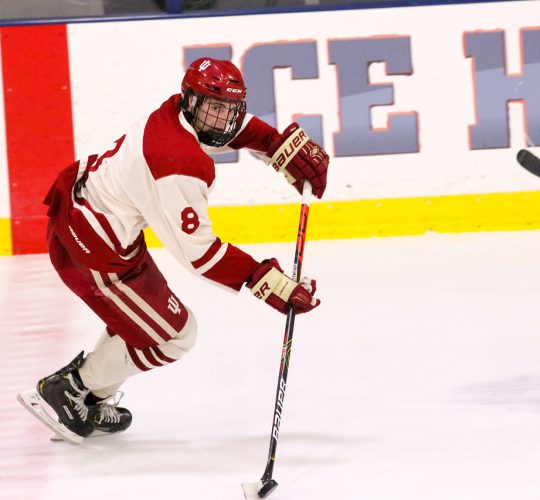 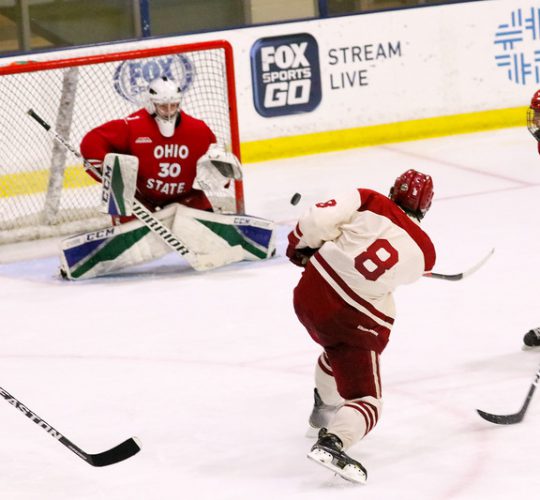 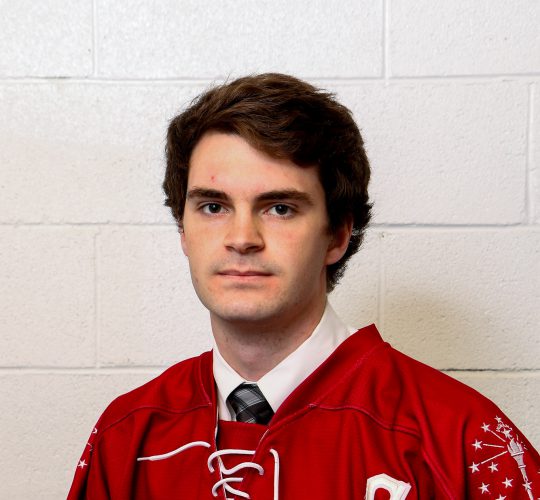 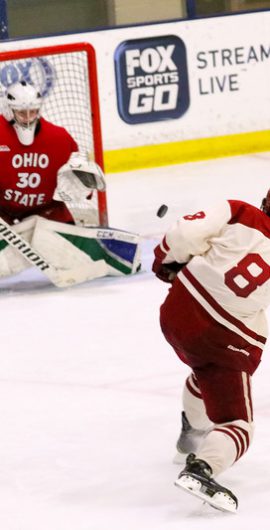 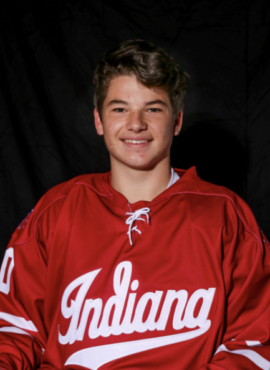 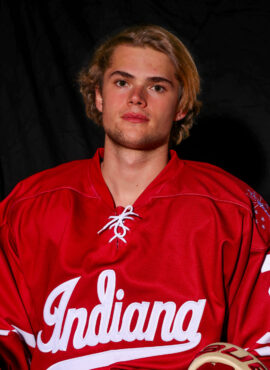 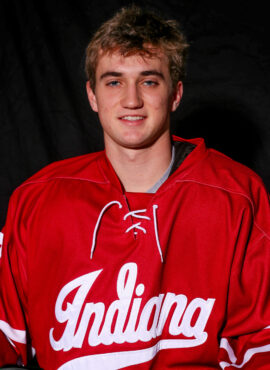 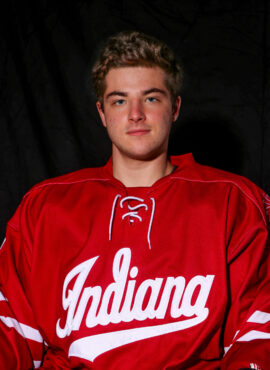 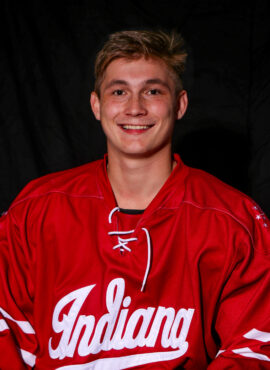 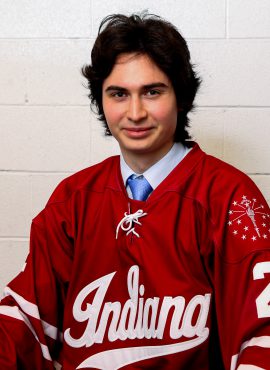 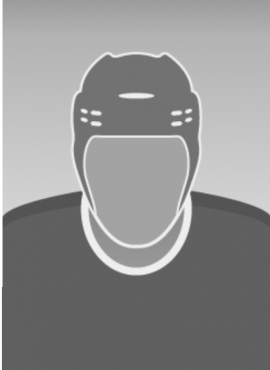